Cuban exiles now living in Miami are cheering news of the death of Fidel Castro at the age of 90. But a University at Buffalo professor who spent significant time in Cuba doing research says there is likely a much different reaction to Castro’s death inside Cuba.

Dr. Henry Louis Taylor released a book in 2009 that explored Cuban neighborhoods. Taylor says Castro was held in high regard. 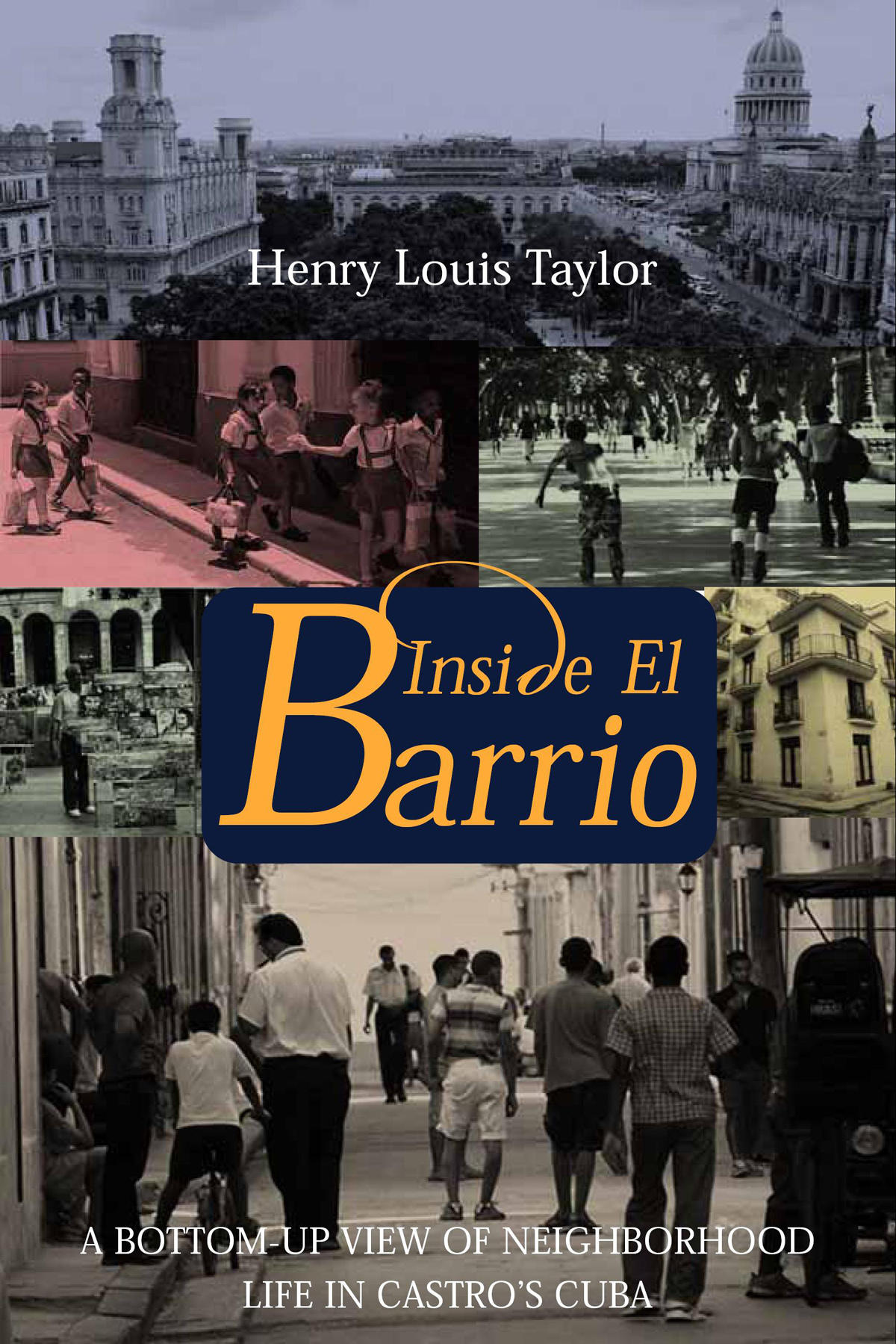 Taylor said Castro allowed neighborhoods to shape everyday life and culture, despite scarce resources, and that helped sustain his power at a time when other communist regimes collapsed.

His book, “Inside El Barrio: A Bottom-Up View of Neighborhood Life in Castro’s Cuba” (Kumarian Press, 2009), charted the legacy of the last 15 years of Fidel Castro’s rule through the lens of Cuban household life.

WBFO’s Mark Scott reached Taylor Saturday to learn more about his research, Castro’s legacy and the future of Cuba.