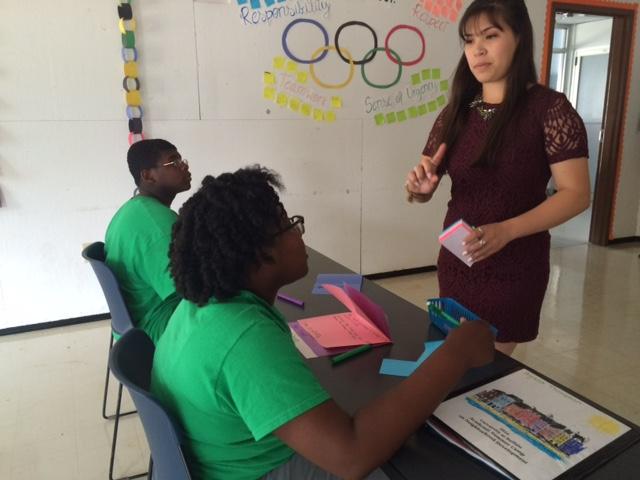 More than ten students are gathering in a classroom on the University at Buffalo’s South campus at the Hayes Hall Annex through mid-August for this Academic Camp. They’re learning about ”Transformation of the Visual Landscape’.

“In many of the east side neighborhoods, the visual landscape is harmful in the sense that it depicts an image of decay, deterioration, neglect and a sense of hopelessness — that is — that you can do nothing about it,” said Dr. Henry Louis Taylor, Jr., Director of UB’s Urban Studies program.

Taylor said this academic program for middle school students is an outgrowth of a program he conducts called ‘The Community is Classroom Project’ at Futures Academy School 37 in Buffalo.

“Many of the kids do poorly, academically, because they see no linkages and connections between the things they learn in the classroom and the realities that unfold in their neighborhoods and communities,” explained Taylor.

Dr. Taylor is currently working with the King Urban Life Center on examining areas around MLK Park on transforming vacant lots and abandoned homes into a new environment. 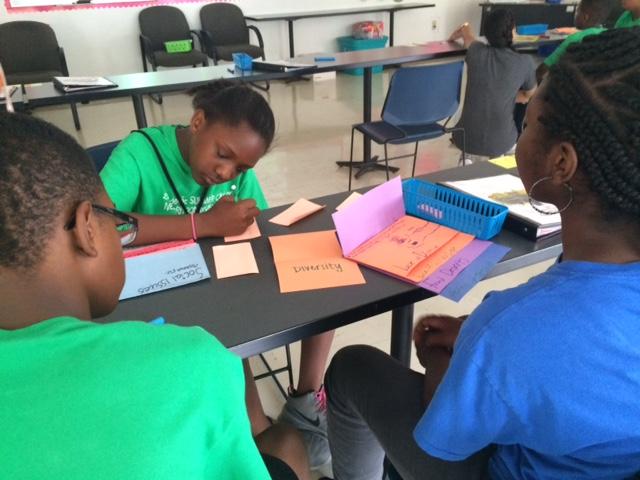 The students classroom work on design a new streetscape will be incorporated into a larger future plan.

A graphic is placed on a classroom white board. It shows a neighborhood with some homes, streets, street signs and cars. “What do you see on the road?,” students were asked by Camden Miller, UB student in Urban and Regional Planning. She was leading the classroom in this exercise.

“It’s really interesting teaching Urban Planning because you’ve got kids that see all these issues in their neighborhoods and day-to-day-lives and so, when you are able to kind of open their eyes to them, they’re really able to easily learn,” said Miller. “By relating to where they live and relating the city of Buffalo we are really able to get across to them what these issues are.” 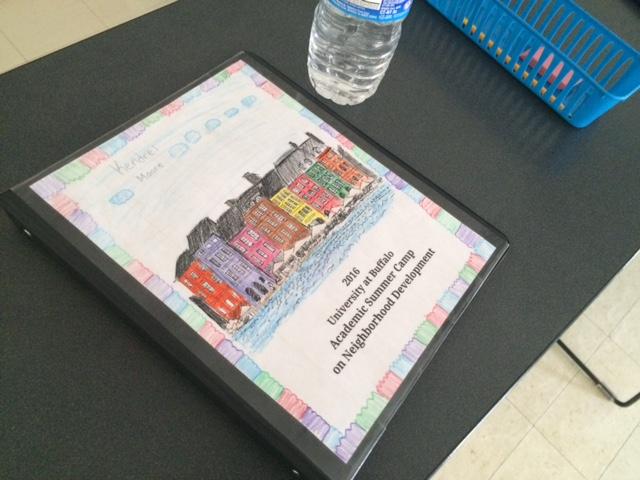 “We learning about place making  and how to make communities better,” said Elisa McCarley, student.

This is the second summer McCarley is attending the camp.  She likes the focus on improving a poor neighborhood for those who live there. 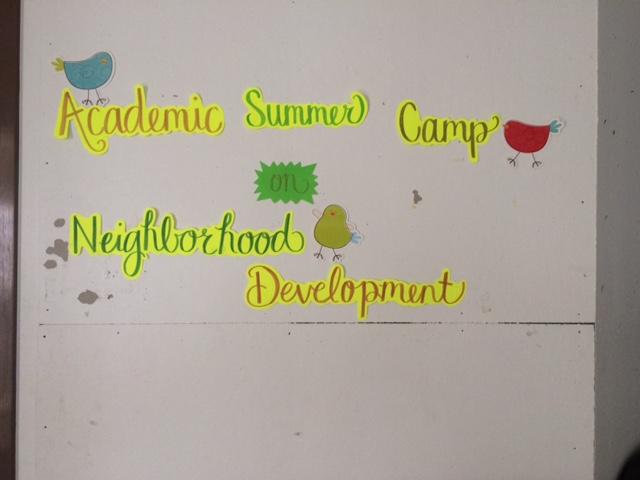 “What have you learned here so far,?” asked Buckley student Daequon Carmichael.”About social issues,” responded Carmichael.  Carmichael was with McCarley on difficult issues that create a harsh life for low income residents

“About no grocery stories. No fruits. No vegetables,” remarked Carmichael. 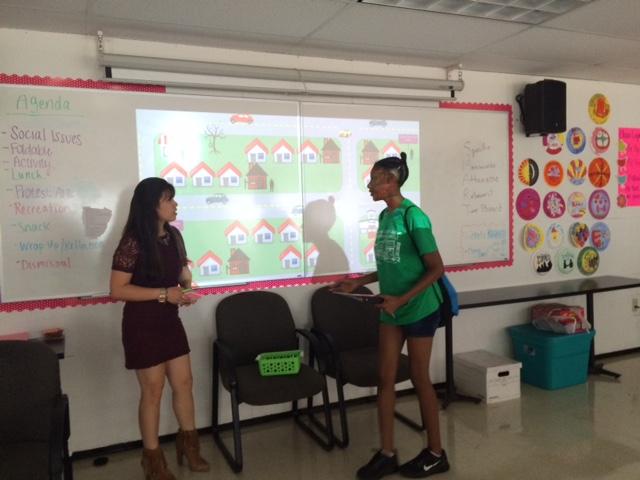