Experience:
Gavin is currently the Executive Director of the Wisconsin Campus Compact. The Wisconsin Campus Compact is a coalition of Wisconsin’s leading colleges and universities dedicated to promoting community service, civic engagement and service-learning. As a practitioner-scholar, Gavin has experience working in and with educational non-profits, school systems, and universities to both run programs and build systems-wide service coordination and reform capacity.  This work links back to his main research interest of how universities can catalyze school and neighborhood transformation.  As Coordinator of Educational Programs for the Center for Urban Studies from 2011-2015, Gavin provided oversight of all educational programs including the Futures Academy Community as Classroom Program, UB Summer Academic Camp on Neighborhood Development, and the Neighborhood Development Internship Program. In this capacity, Gavin was also Co-Guest Editor of a themed issue of the Peabody Journal of Education, “Higher Education’s Role and Capacity to Assist with Public School Reform.”  Before joining the CENTER, Gavin worked at the United Way of Greater Knoxville (2010-2011) and the University of Tennessee’s Howard H. Baker Jr. Center for Public Policy (2006-2010).

As Assistant Director, Jeff oversees all day-to-day operations at the Center in the areas of administration, budgets, personnel, information technology, purchasing, student employees, space allocation, and equipment. He develops and manages all personnel, research, and grant budgets. Jeff also organizes all grant submissions. He is responsible for contracting and grant management issues between the Center and all private, local, state, and federal project sponsors. He works collaboratively with the Center Director in the areas of grant writing, fund raising, public relations, and communication between the Center and the Department of Urban and Regional Planning, School of Architecture and Planning, university administration, funding sources, project sponsors, and city, state, and other officials. Additional duties involve acting as co-director of the Center’s HUD Community Development Work Study Program and as the coordinator/instructor of the Center and Department’s undergraduate Urban Internship Program. Jeff received a Master of Urban Planning degree from UB in 1995.  Before joining the Center for Urban Studies team, Jeff was Housing Specialist for Broadway-Fillmore Neighborhood Housing Services, Inc. in Buffalo. 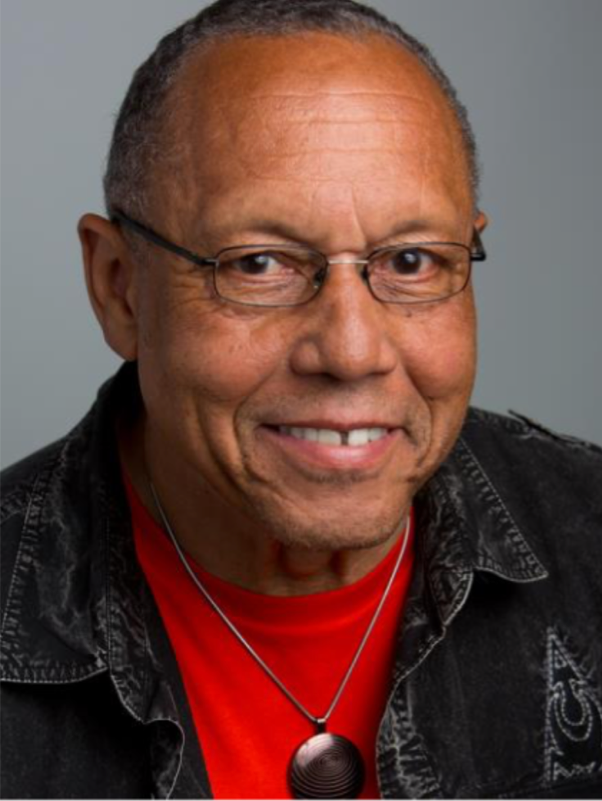 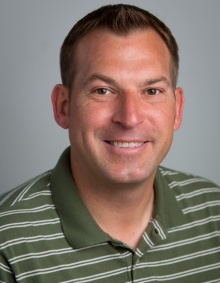 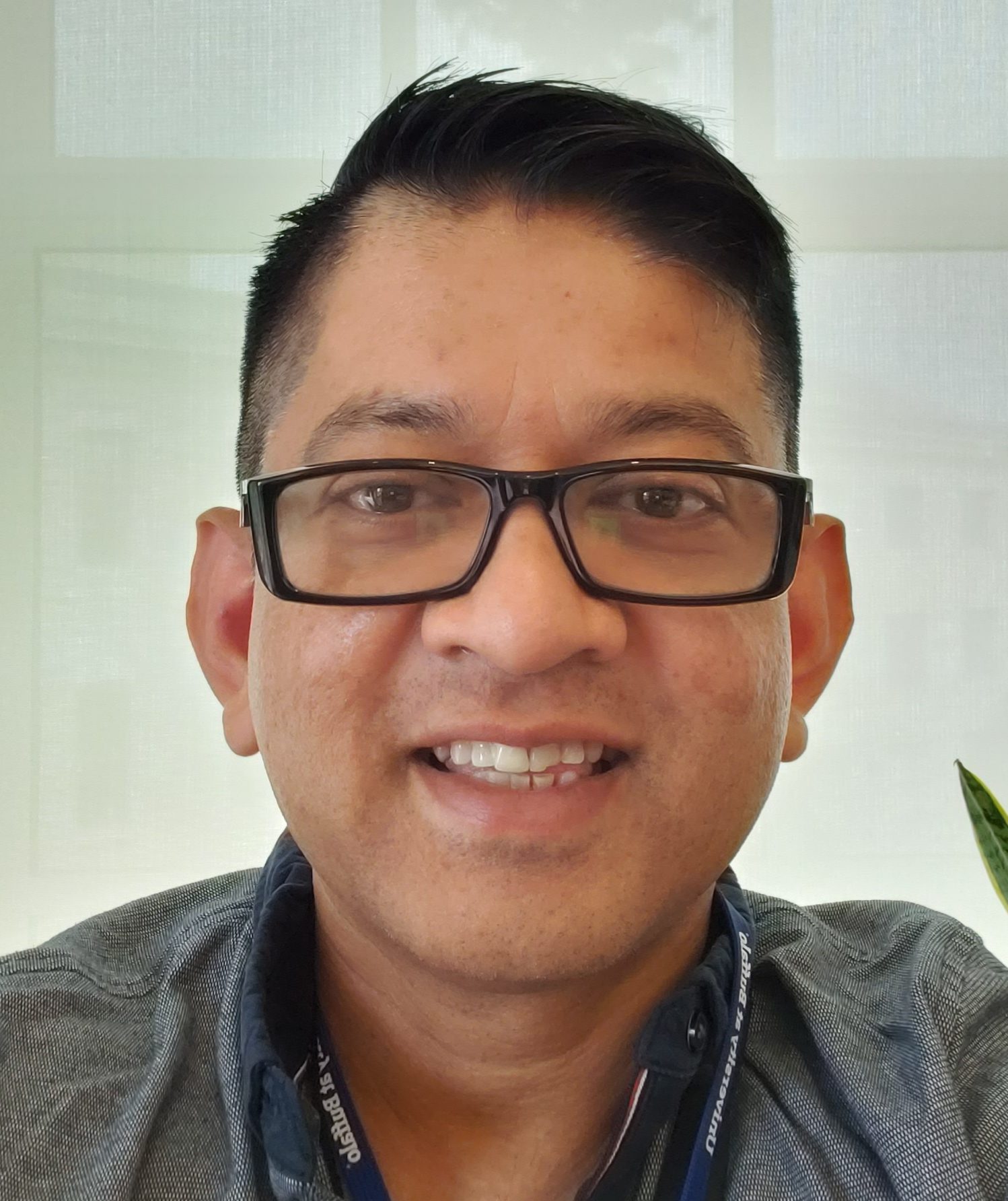 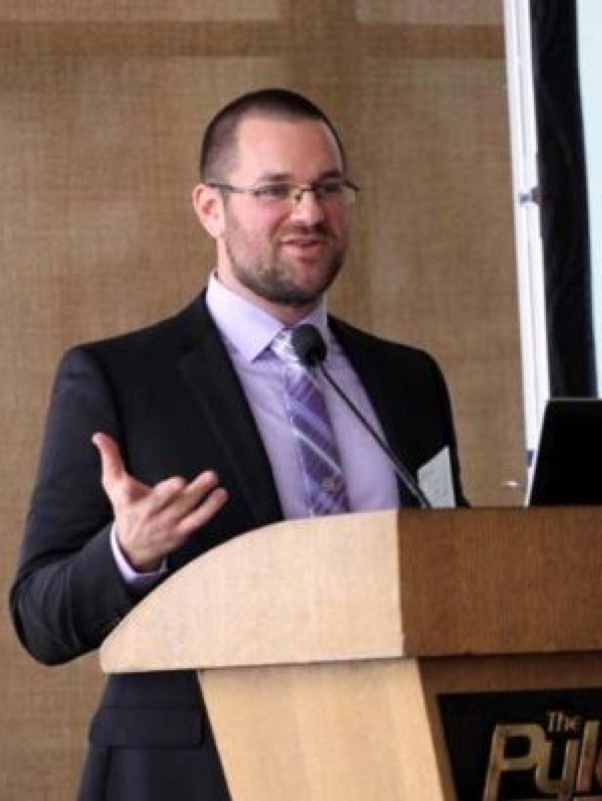 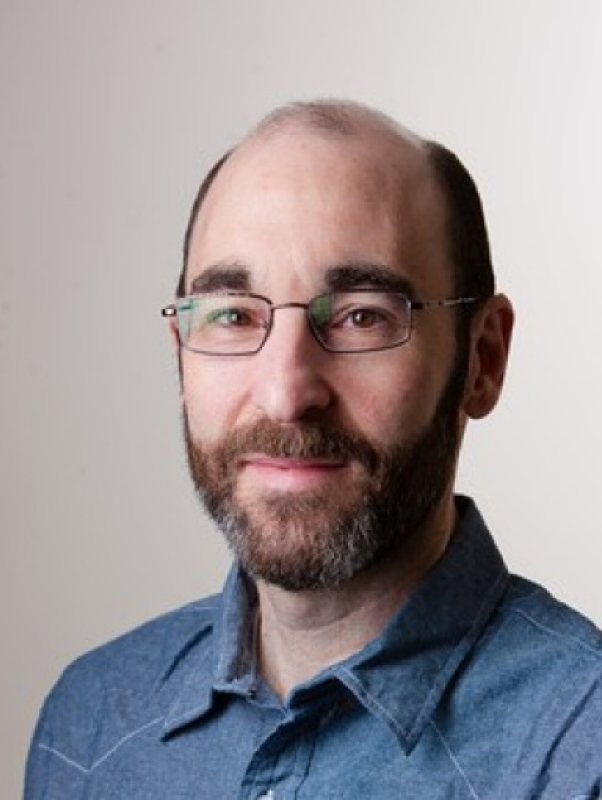 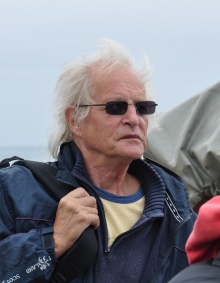 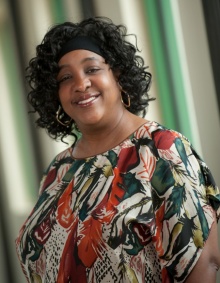 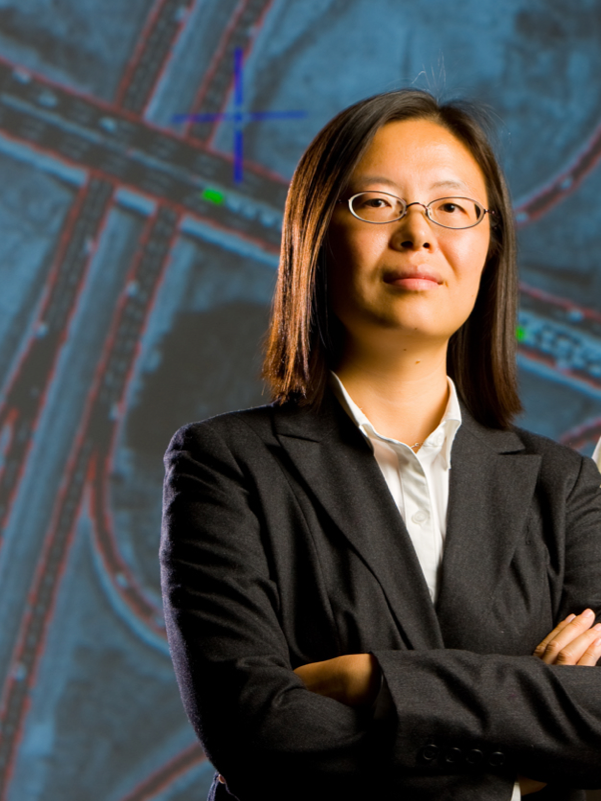 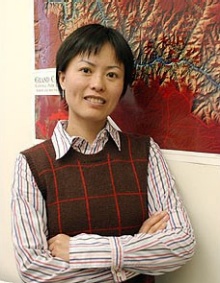 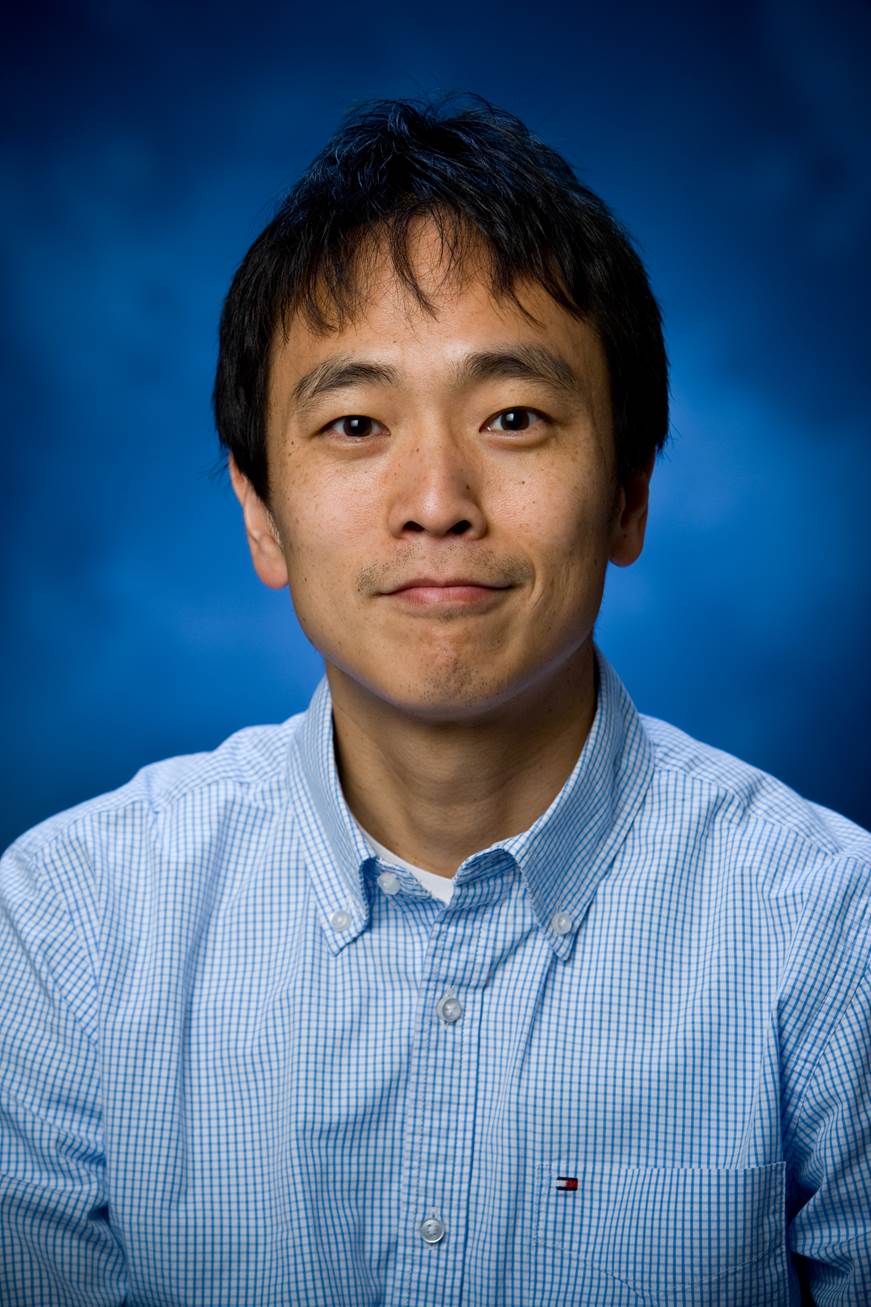 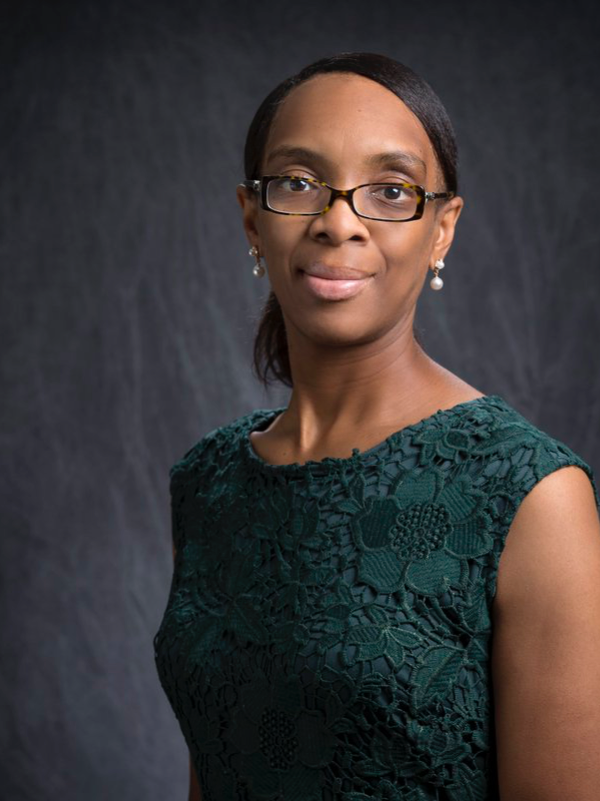 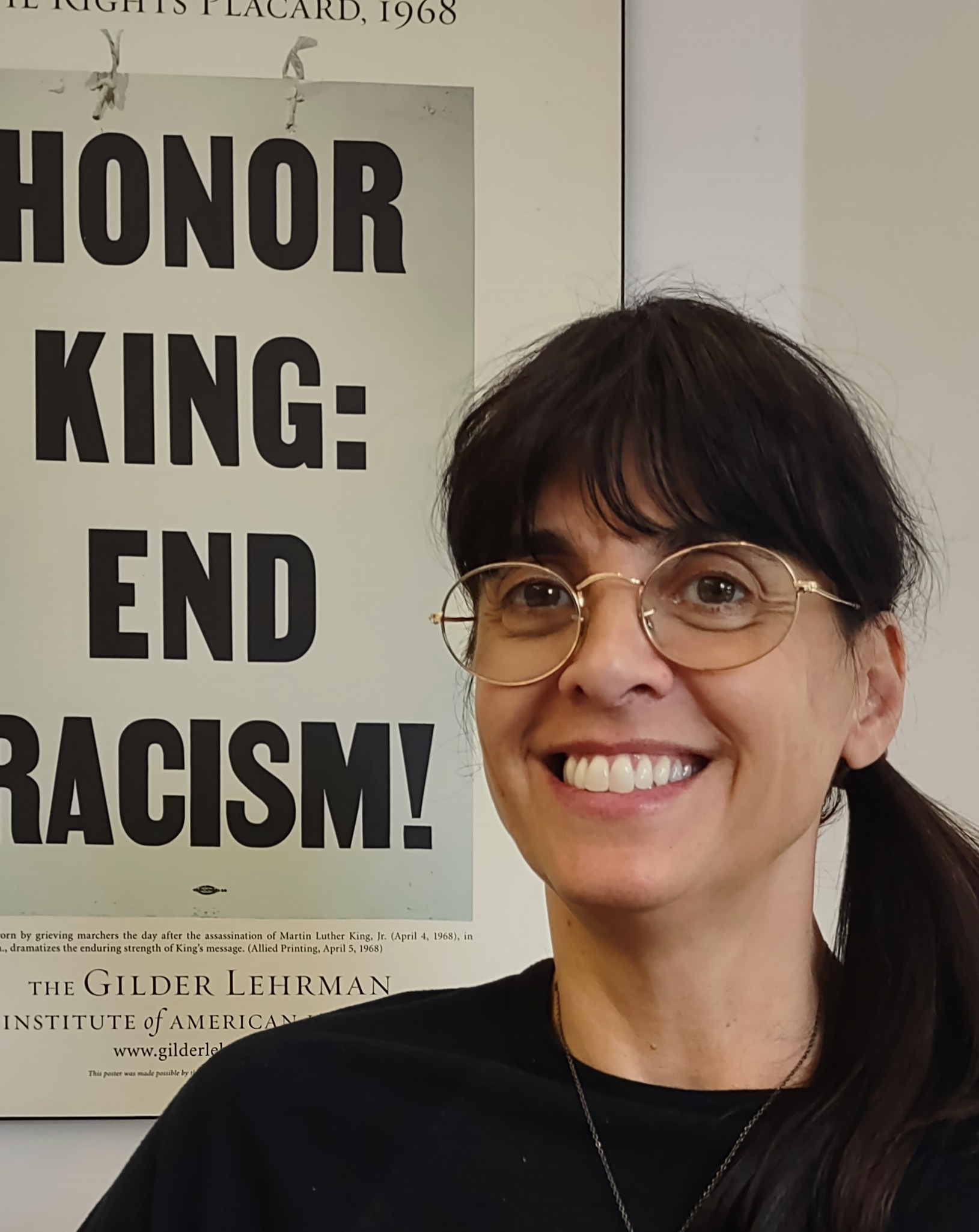 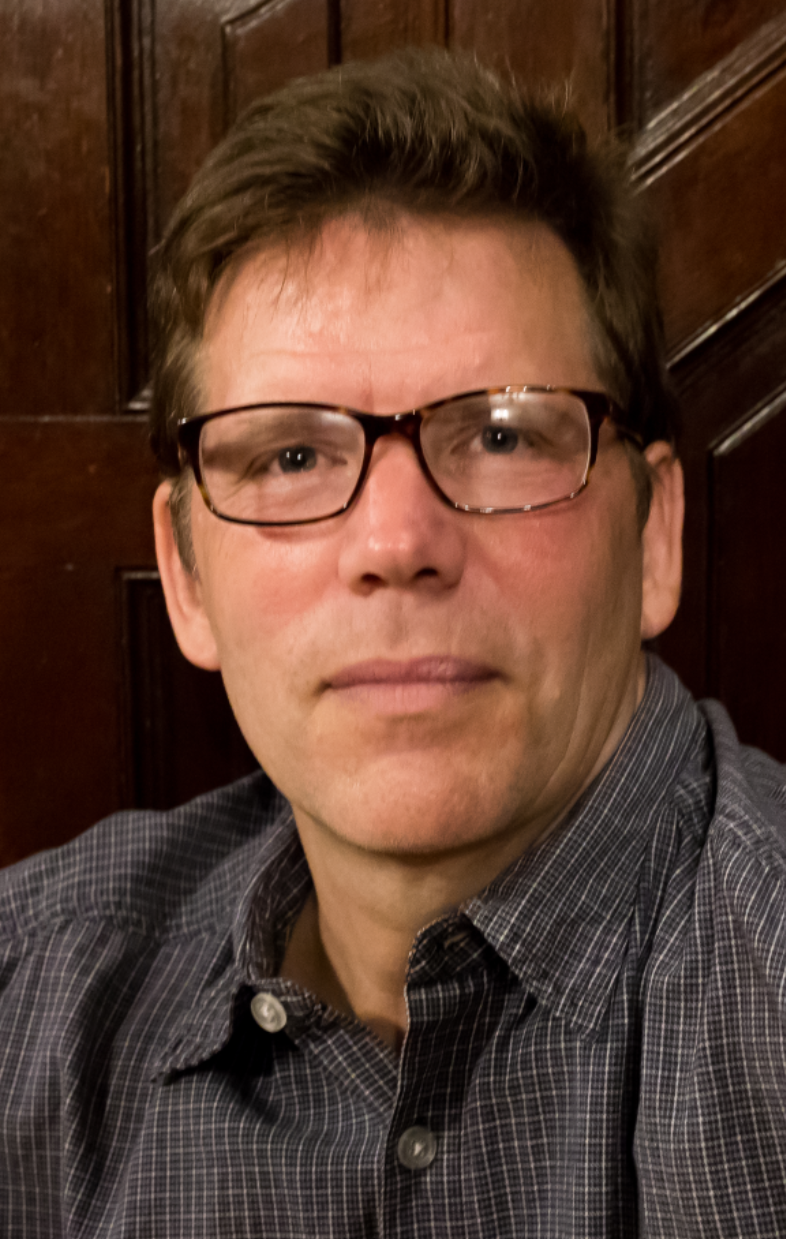 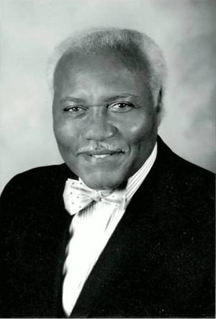 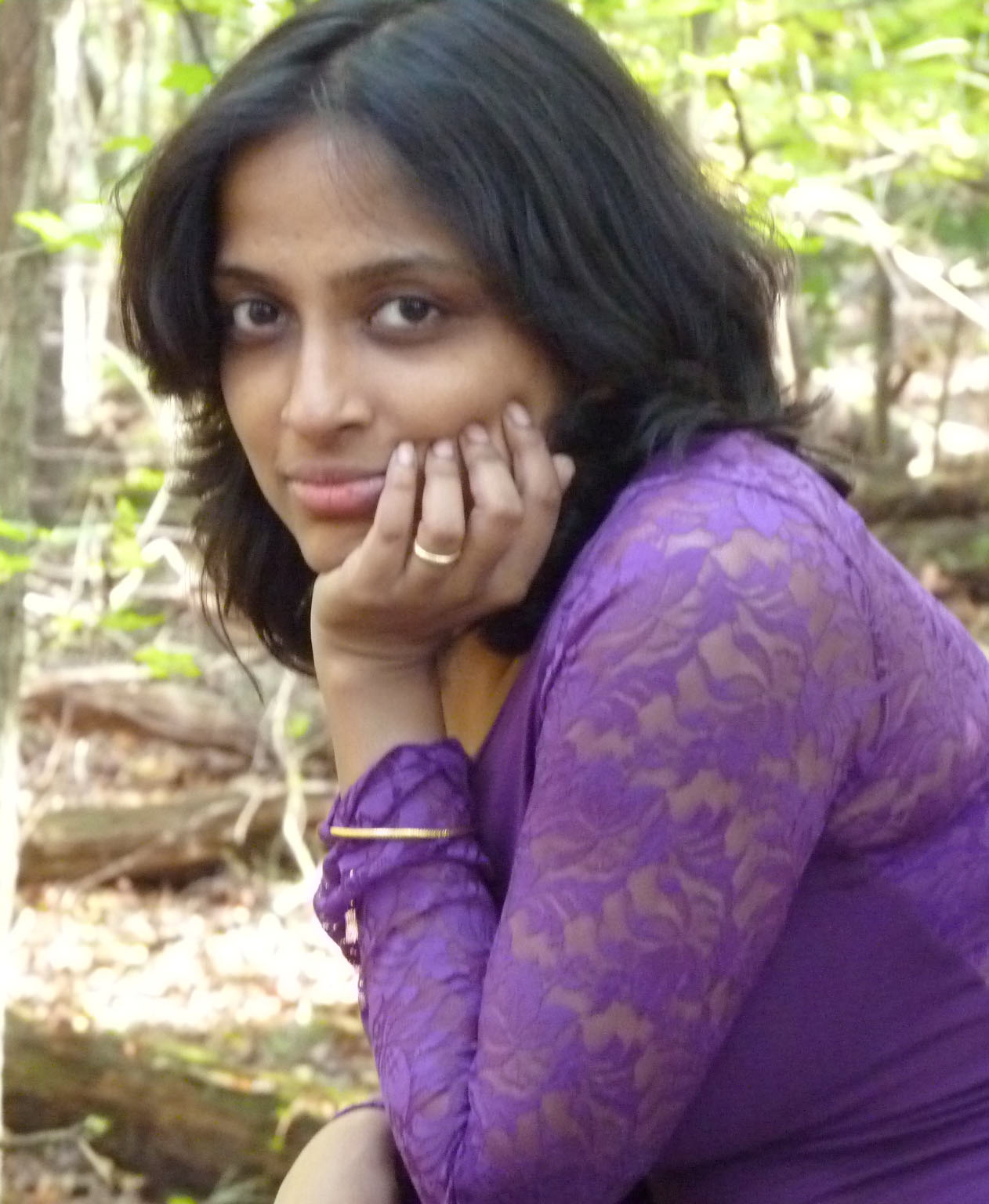 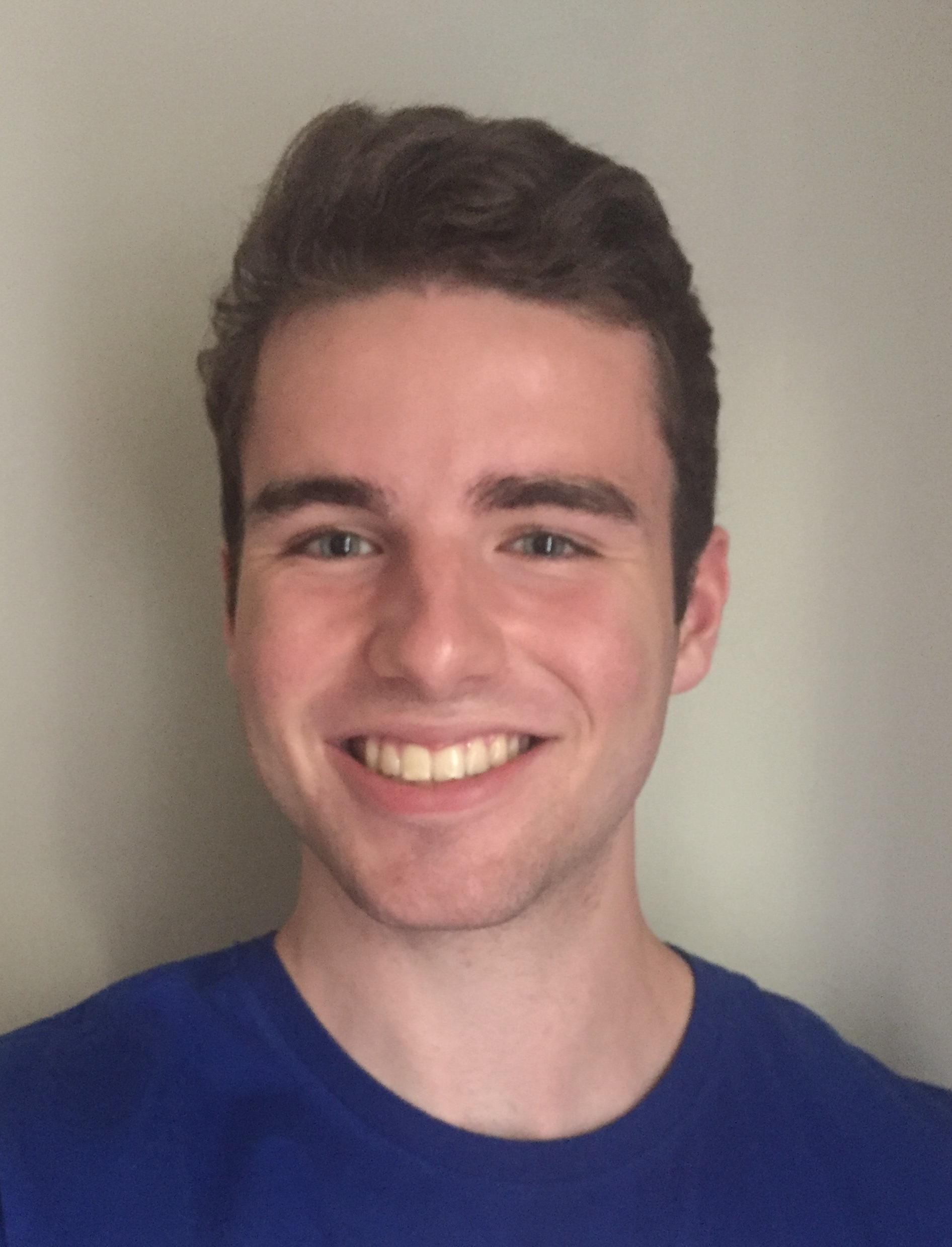